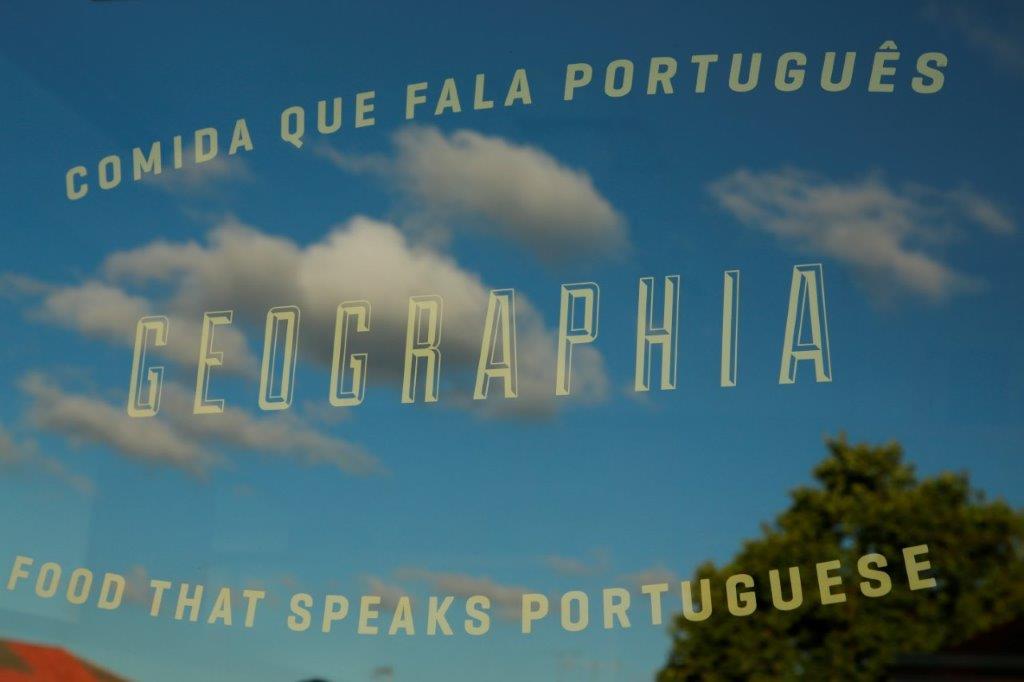 GEOGRAPHIA RESTAURANT: A JOURNEY FOR PORTUGUESE AROMAS IN THE WORLD

Welcome to Geographia, the restaurant that is born and grows from the historical roots of Portuguese culture and tradition. It is a project of three partners and friends, who decided to embark on a new adventure: Ruben Obadia, former journalist, Miguel Júdice, entrepreneur already with several businesses in Portugal and Lucyna Szymanska, responsible for one of the largest Polish model agencies, D’Vision.

Why the name Geographia and why its food “Speaks Portuguese”? 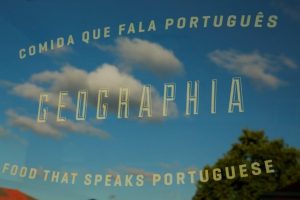 Geographia is a restaurant in Portugal marked by the gastronomic influences of almost all continents where Portuguese territories were once found: Europe, America, Africa and Asia. In this place, the return to the origins and the past it’s constantly reflected in the very name of the restaurant. Geographia, written with “ph”, leads to a return to the past, to the years in which Portugal established various diplomatic, economic, political, social and commercial relations all over the world.

The Portuguese presence in these places inevitably ended up marking their habits and customs. The ingredients and food that the Portuguese were taking to these countries were adapted by the local people, who created their own dishes and typical food. Today, in Portugal, Geographia aims to bring together the influences and flavors characteristic of all these communities, honoring and reinterpreting their traditional dishes. In the menu, the dishes are a fusion of cultures and traditions that stimulate the palate through Goan, Angolan, Mozambican, Brazilian, Macanese and, of course, traditional Portuguese flavors. The high-quality fresh produce and the spices mark this cuisine that “speaks Portuguese”, and are two constants throughout the Menu, which is illustrated with watercolors that remind the various countries, as well as the indication of the origin of each dish in the menu.

Here, you can taste and enjoy “Food that speaks Portuguese” and celebrate the influence left by Portugal in the countries that, in the time of Fernão de Magalhães and other navigators, were Portuguese territory. In the restaurant the influences of “Portuguese speaking countries” are remarkable, not only through food but also through the decoration of the whole space, full of details.

The Rhinoceros painted on one of the walls, named Ulysses, is a drawing by Albrecht Dürer and symbolizes the animal offered by the governor of India to Afonso de Albuquerque, who later sent him to King Dom Manuel I.

Another of the emblematic pieces that make up the decoration of the restaurant is the Magalhães monkey, present in one of the pillars of the restaurant’s first room. Its name was inspired by the Portuguese navigator Fernão de Magalhães, known for having organized the first circumnavigation trip to the world from 1519 to 1522.

Geographia, a new synonymous with Portuguese culture and tradition, is undoubtedly the must-see for lovers of tasty, true and delicious food, inspired by the cultures of the peoples with whom Portugal has shared culture and aromas for more than 500 years. Come and discover us!